To improve your user experience, we use Cookies. OK

Why are apples round?

Everyone knows the nursery rhyme "Why is the banana crooked? Because nobody went into the jungle and straightened it out." But with something as commonplace as a round apple, you rarely think about the shape. Yet round fruit and vegetables have a clear advantage over other plants.

The apple is by far the most popular fruit in Germany. Every German consumes an incredible 25 kilograms per capita and year (as of 2018/19). Already the second place, the banana, is far behind with an average of 11.4 kg. However, there are a number of myths surrounding the Germans' favorite fruit, and many people have already racked their brains over them. Right at the top: Why are apples round anyway? The theory that apples can roll away better when they fall from the tree and thus spread better has already been disproved. Apple trees, like most fruit trees and plants, manage their spread via animals. The mostly sweet fruits are eaten by all kinds of animals and the indigestible seeds are excreted over time and spread throughout the territory of the respective animal.

The round shape of the apple brings advantages

In fact, it has not yet been conclusively scientifically determined why apples are round. However, it is often assumed that the sphere in nature is the shape that can be created with the least effort by the plant. This is because the fruit flesh of round fruit and vegetables simply spreads out evenly from the pit in all directions. In addition, the spherical shape enables the largest volume to be produced with the smallest surface area, which among other things helps to save energy. Both of these factors could prove to be an advantage for the apple in the course of evolution. Because the survival of the fittest also prevails in the plant world. Whichever plant manages to flower faster, more often, more effectively or more widely than its competitors will prevail in the long run. This theory seems to be confirmed in the existing world of fruits and vegetables: A good 85% of all fruits are round.

The fact that apples are so popular in Germany is also noticeable in breeding. In Germany alone there are over 2,000 different apple varieties. But compared to the 30,000 existing varieties worldwide, this number seems to be quite small. In addition, up to 5,000 varieties are already considered lost today and this number is likely to be much higher in reality.

By the way: the heaviest apple ever harvested weighed 1.38 kg and had a circumference of 53 cm. 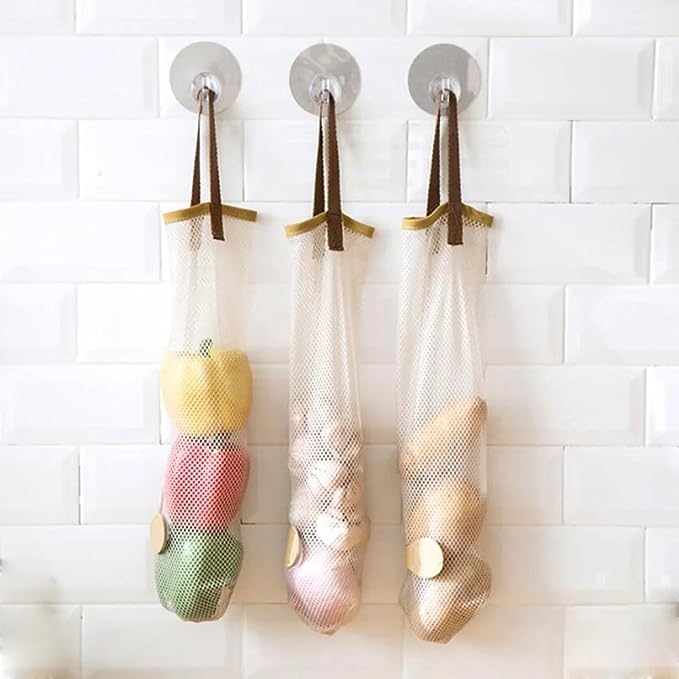 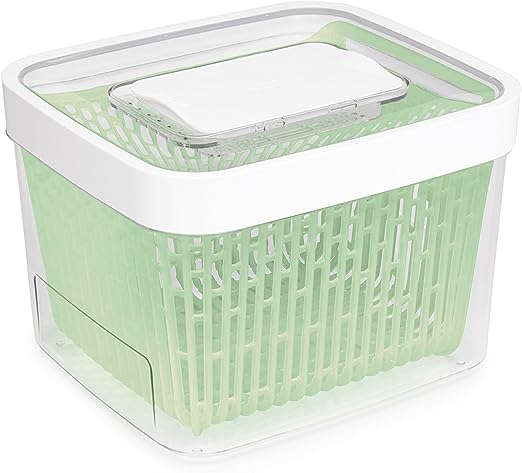 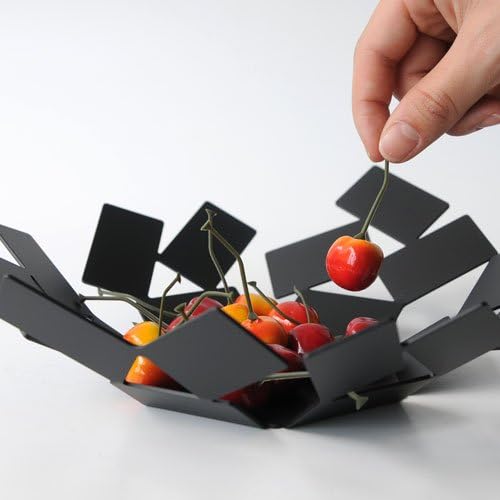